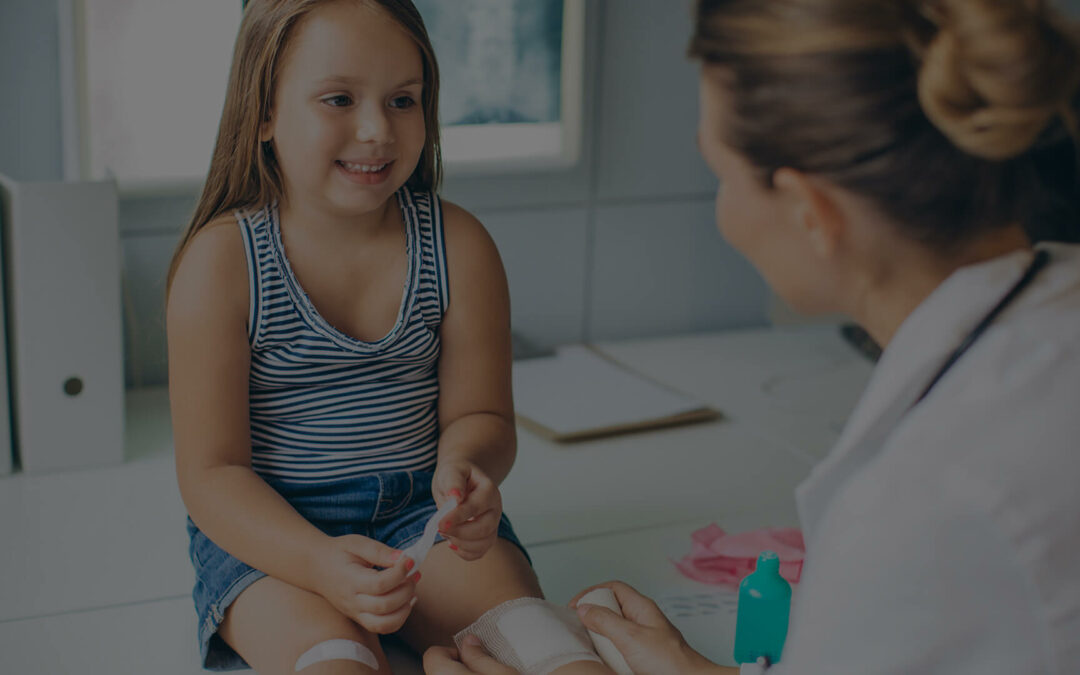 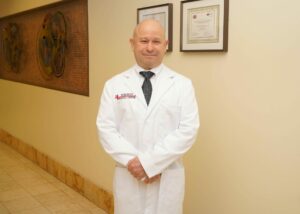 Harlingen – Dr. Luis R. Venegas, DPM, ABPM, a podiatrist, opened a new office in Harlingen to treat patients with foot problems – including many diabetes patients in the Valley who may develop wounds on their feet which are difficult to heal.

During recent years, Dr. Venegas said he has been seeing more young patients in the Valley, including some in their 30’s and 40’s, developing foot wounds related to diabetes. Dr. Venegas said that diabetic patients should check their feet every day, to look for lesions, ulcers or any other problems, which could lead to damage and dangerous infections of their feet.

If foot problems are not properly cared for, diabetes and other patients run the risk of progressively-increasing problems which could result in having to have their foot or leg amputated. In some cases, this could result in the patient becoming disabled, unable to work, or needing care in a nursing home.

“Since we are having this surprising increase in younger people having complications with their feet, I believe it is time to increase education and awareness, not only among the elderly population, but among the younger population, in colleges, high schools, etc., regarding the importance of diet, exercise and general health awareness,” Dr. Venegas said.

Dr. Venegas, who currently serves as Medical Director for the Wound Healing Center at Harlingen Medical Center, previously practiced in podiatry and wound care in Miami, Florida, for four years. He is board certified by the American Board of Podiatry, and is a Fellow of the American Professional Wound Care Association.

Dr. Venegas completed a residency at a U.S. Veteran’s Administration hospital in New York (the Franklin Delano Roosevelt Hospital), and a fellowship in foot care and surgery at New York Downtown Hospital, and at foot clinics in New York. He graduated from the Ohio College of Podiatric Medicine in Cleveland.

Fluent in Spanish and English, Dr. Venegas also attended Pontificia Universidad Catolica de Puerto Rico, where he met his wife, Jannette. After living in big cities, including New York and Miami, for several years, Dr. Venegas and Jannette decided to come to the Valley in search of a more family-friendly environment.

“We came to visit and fell in love with the Valley,” Dr. Venegas said. “The lifestyle was really good, and it was really family-oriented.”

While living in the Valley, they have raised three sons, including their youngest son who recently became an Eagle Scout. Their oldest son is working as an aerospace engineer in Florida after graduating from Massachusetts Institute of Technology, and the middle son is studying mechanical engineering at the University of Houston.

Dr. Venegas’ new office is located in Harlingen Medical Center’s Medical Office Building, 5005 S. Expressway 77, Suite 101 (in the building closest to the Expressway, outside the hospital, on the first floor).